Musicians Jose Chameleone and Bebe Cool have urged Ugandans to avoid tainting the image of the music industry with hatred in politics.

Chameleone (Joseph Mayanja) said music is an art that unites and brings together people of all denominations, adding that the divisions based on people’s political beliefs are uncalled for. 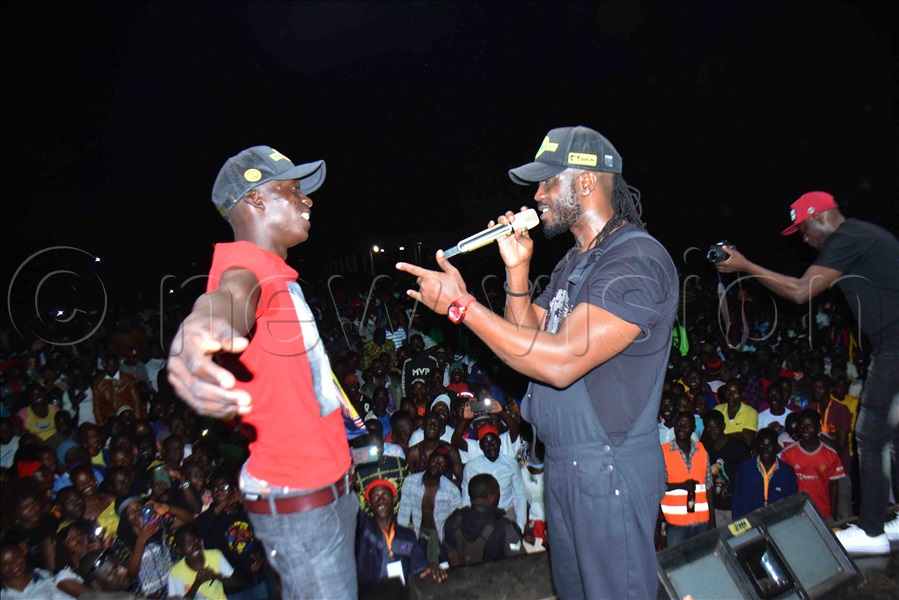 The duo made the remarks on Saturday (March 26) in a music concert held at Colline Hotel in Mukono.

Bebe said: “It is unfortunate that the people who sway you into political demonstrations are earning large chunks of money from the Government and they are very comfortable.” 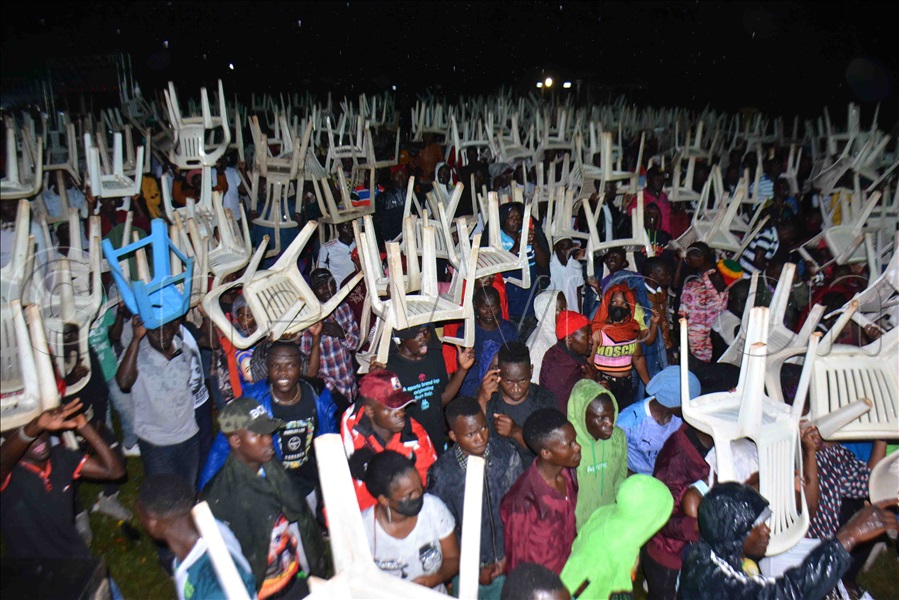 “Instead of asking you to work and improve your standards of living, they are instead calling upon you to engage in unproductive demonstrations! Kindly resist their selfish calls,” he urged.

Chameleone said Bebe Cool helped him to grow his talent at a tender stage, but because of differences in political affiliations, they had stopped showing each other love and respect.

He said he respects Bebe Cool and other Ugandan artistes who have worked hard to raise the banner of Ugandan music. 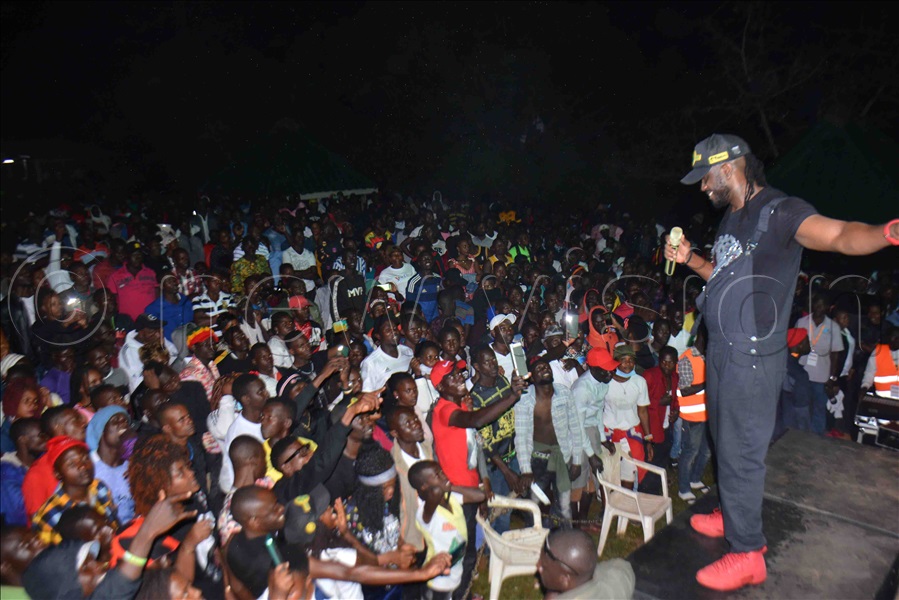 “I am calling upon the Government to respect and protect people’s talents. It should also give artistes a conducive working environment like it’s done in other countries. We raise Uganda’s flag high not only in Uganda, but also in outside countries,” he said.

As Bebe Cool was performing, it started raining, but revellers did not move. They used plastic chairs as umbrellas.

Passengers travelling on Link bus robbed at gunpoint in Mityana