Entertainment & The Law: Will Weasel get any dime from Nigerian Chike over performing Goodlyfe song?

On Tuesday last week, singer Chike-Ezekpeazu Osebuka aka Chike put up a thrilling show at the Kampala Serena Hotel that left revellers yearning for more. In fact, the show sold out days prior. However, not everyone was amused by the Nigerian’s performance.

Singer Weasel was angered when Chike performed his song (with the late Mowzey Radio), Breath Away, albeit without seeking permission.

Weasel and Radio were music partners under their Goodlyfe crew and sang most songs together. Although there were songs Radio had sang alone, they did this particular one together.

He added: “It’s time we set up professionalism in our music industry.”

So the big question here would be whether Chike violated the copyrights of this song.

In Uganda, copyrights are governed by the Copyrights and Neighbouring Rights Act. Copyright comprises two main sets of rights: the economic rights and the moral rights.

The economic rights are the rights of reproduction, broadcasting, public performance, adaptation, translation, public recitation, public display, distribution, and so on.

The moral rights include the author’s right to object to any distortion, mutilation or other modification of his work that might be prejudicial to his honour or reputation.

Moral rights are non-assignable and include: the right to claim authorship of the work; the right to have the author’s name or pseudonym mentioned or acknowledged each time the work is used; the right to object to and seek relief in connection with any unauthorised distortion, mutilation, modification or alteration of the work; and the right to withdraw the work from circulation if the author so chooses.

Section 13 of the Act assigns moral rights in perpetuity, enforceable by the author or his or her successors after death.

Section 5 names the types of works that will receive protection, and these include literary, scientific, musical and artistic works (including computer programmes, illustrations and traditional folklore and knowledge. 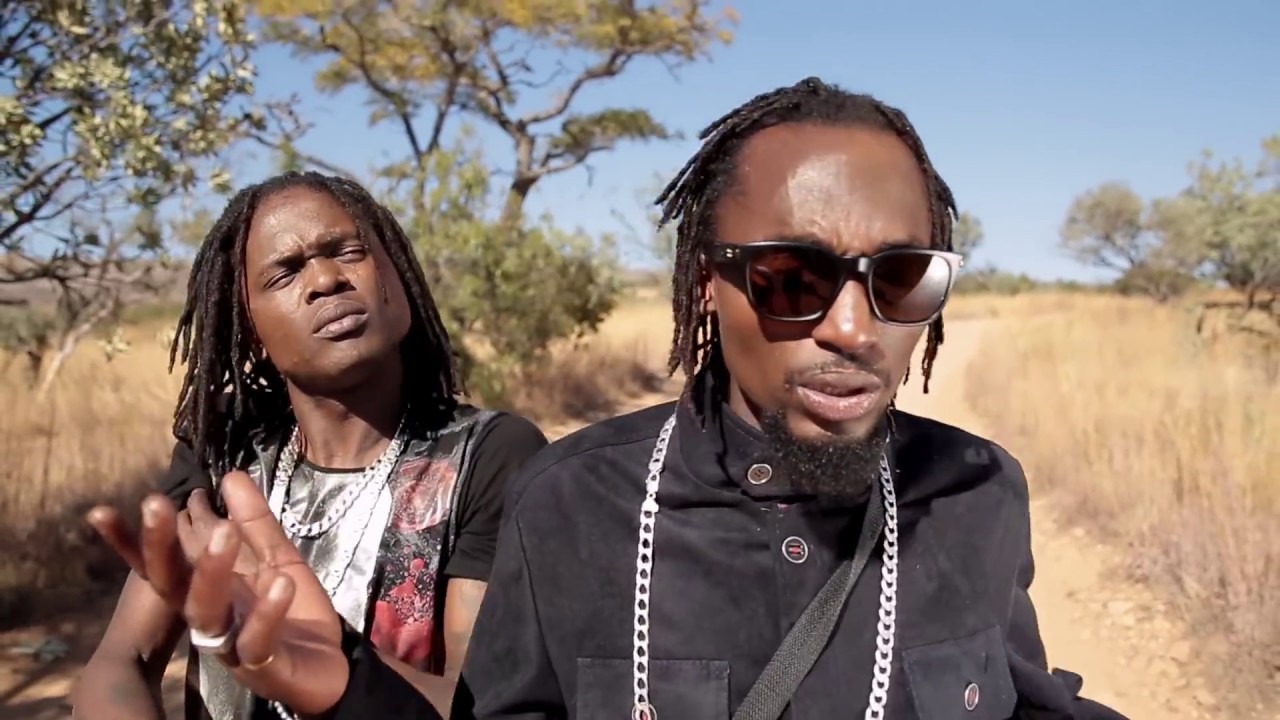 Performance means the presentation of a work by actions such as dancing, acting, playing, reciting, singing, delivering, declaiming or projecting to listeners or spectators.

Music performers include singers, musicians, dancers or other persons, who sing, deliver, declaim, play in, interpret, or otherwise perform musical lyrics or composition.

The fallen Mowzey Radio and Weasel are no doubt music performers.

After Radio’s death, who has copyrights over Goodlyfe music?

Where two or more persons take part in the same performance as a group, authorisation for the use, broadcast or communication of the performance ought to be given by the leader of the group or the legal representative of the group if any. Now that Radio is no more, Weasel takes over anything related to Goodlyfe music.

A performer has a right to be identified as the performer; to have his or her name mentioned each time the performance or the broadcast or communication of the fixation, is used, except where it is not practicable to do so.

A performer also has a right to object to and seek relief in connection with any distortion, mutilation, alteration or modification of his or her performance.

The rights of a performer in Uganda are protected for 50 years from the date of the performance.

What is the way forward?

Be that as it may, it is common in Uganda for a single person to be a lyrist, composer, performer, and producer of a song and thus holds all the copyrights therein.

Mowzey Radio, a talented musician and songwriter, was the man behind most of the beautiful lyrics of the Goodlyfe songs.

I started music as a rapper but failed miserably – Diamond Platnumz

Why I never turned up for UMA presidential debate, King Saha

Shawn Kimuli bounces back on radio