Reports have surfaced indicating that singer Karole Kasiita’s romance to rapper Feffe Bussi was a stunt to push a new song.

On Saturday, a video did rounds on social media with the pencil-thin rapper and the ‘Yaka’ singer engaged in a romantic conversation.

From the conversation trail, it was clear that the two were dating and had plans to make their romance official to the paparazzi.

The “Balance” hit maker was also heard asking if Feffe was at his house so she could spend a night with him.   He reluctantly accepts and the conversation trail fades off.

In other audios, Kasita was on phone with Bebe Cool’s wife Zuena Kirema ordering a cake reportedly for their upcoming Kukyala.

The Kampala Sun has learnt that the conversation was doctored by the singers’ respective camps ahead of their song titled, “Ebyo Byooli,”   Both singers were tight-lipped on the story, but a member on Kasita’s management had a startling confession.

“It is all about the hype, man. We need to draw attention to the song, which is a master piece,”  He confessed. 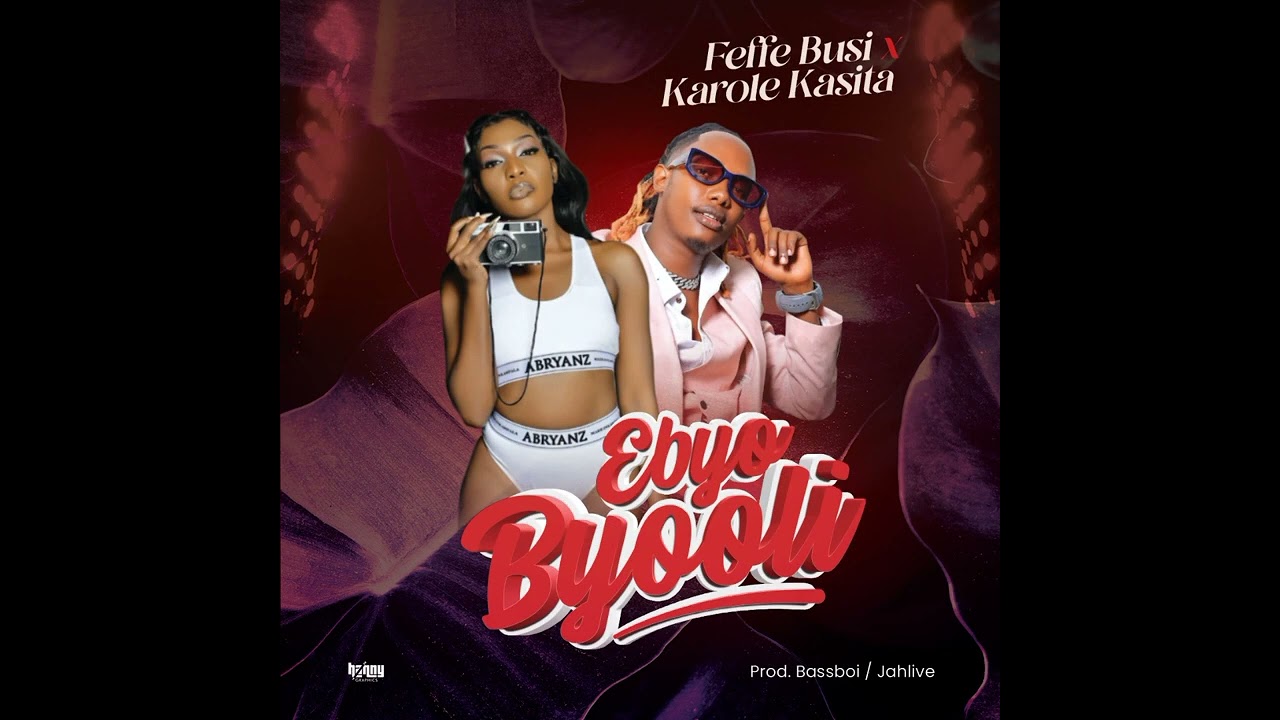