According to Byekwaso, the two had a civil wedding recently in Aabenraa Kommune City in Southern Denmark. He said they were forced to get married outside Germany because of the current COVID-19 restrictions.

“We opted to start with a civil marriage, which makes our relationship official, but we shall have a church function next year,” he said. 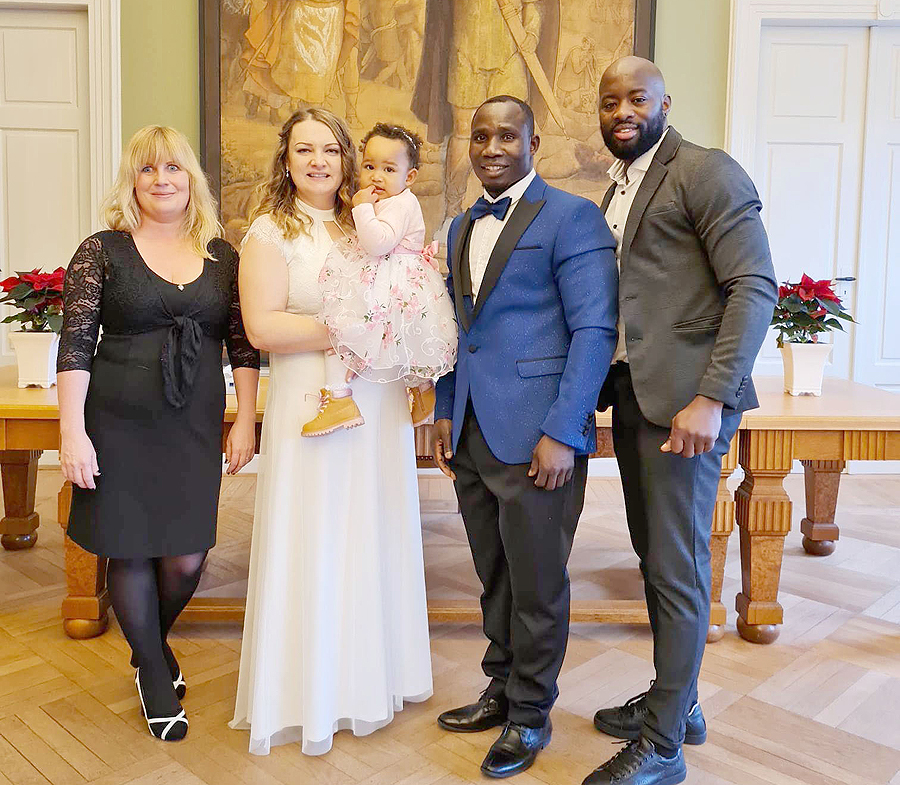 Since relocating to Germany, Byekwaso is now a settled man despite earlier setbacks that included imprisonment over fabricated rape charges by another woman.

Having met Victoria and her family, Byekwaso is so far enjoying a good time not only with his wife, but also with his in-laws. 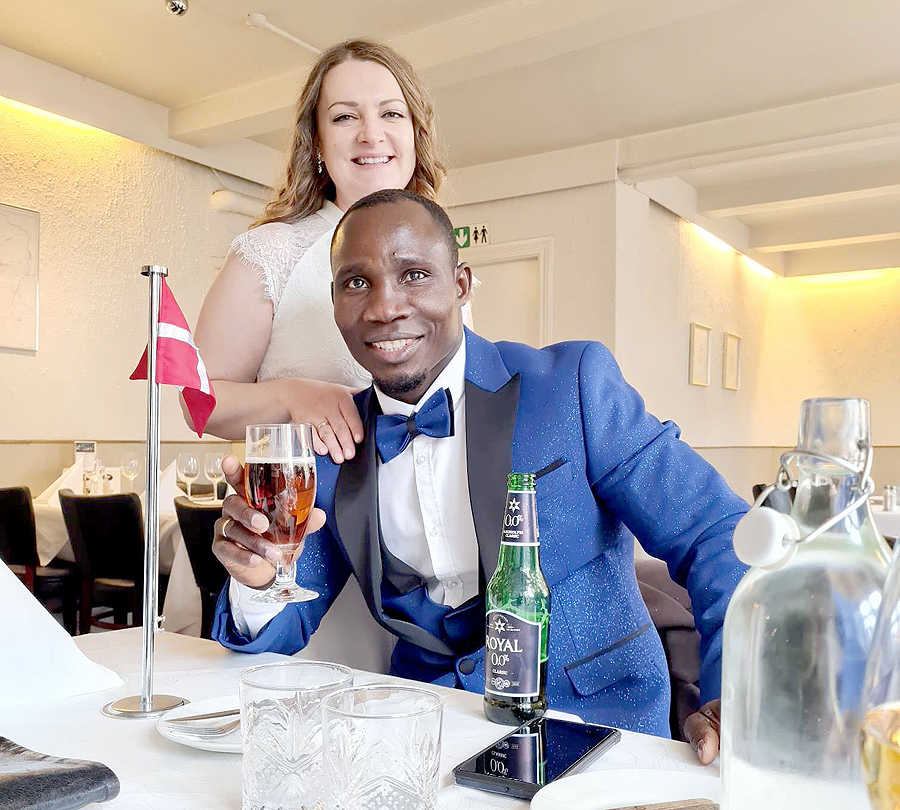 Coming from a culture where it is taboo to get close to one’s in-laws, Byekwaso has no problems in Germany and freely interacts with them regularly.

“Here it is different. They can invite us over a meal and we can also invite them; when they invite you, they take care of everything and vice-versa,” Byekwaso noted.

“Here you can even hug and share a meal, the restrictions are in Uganda because of the cultural norms.”

In Germany, Byekwaso regards Harry and Claudia Klus’s family as his foster parents and who helped him settle in the country. He met them in church and they liked him and also supported him during the time he was jailed.

He earlier completed his certification course as a personal trainer.

Crocodile tears will not save Pastor Bugingo – Ssempa I have dated some broke men too – Zari