Holy Cross Family Ministries, an affiliate organisation of the Catholic Congregation of the Holy Cross, has boosted its mission of promoting prayer life with a new family movie. 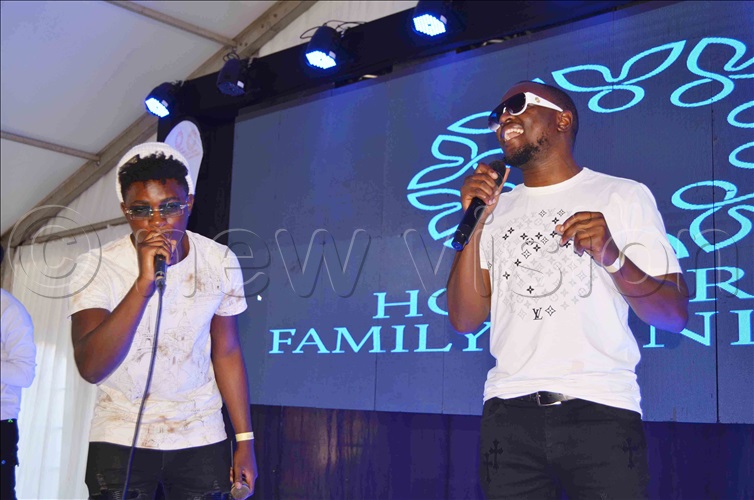 It was officially launched by the East African Superior of the Congregation of the Holy Cross, the Very Rev. Fr. Cyprian Binaka, during an exciting function at the organisation’s offices in Nsambya, Kampala.  The function was graced by several Holy Cross Fathers, Holy Cross Family Ministries staff members and associates, and other people of goodwill. 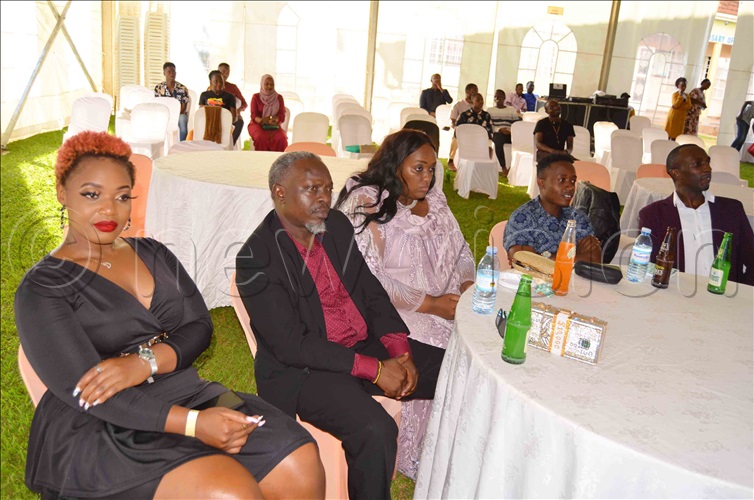 The function was spiced by beautiful musical performances by creative musical groups such as the Anointed Crashers and the Cape Brothers, a popular acapella musical ensemble.

Another beautiful aspect of the function was the red carpet moment, which gave the guests a memorable experience.

Loved is based on the biblical story of the youthful son, who forced his affluent father to give him his share of the family wealth, went away from home and wasted all the money that his father gave him. 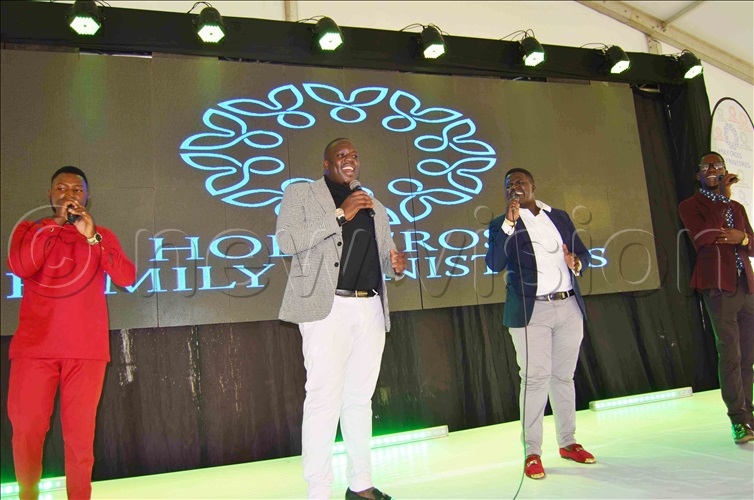 The young man spent the money on booze and women. Eventually, he became broke.

He then sought survival by doing manual work and tending to pigs of some rich people, who paid him just peanuts for very heavy work.  The movie ends in melodrama as the “prodigal son” takes the option of going back to his father, who welcomes him warmly with a great party.

Much as the movie is based on a biblical story, it carries enormous contemporary relevance. It treats contemporary family issues such as parenting, family prayer life, community solidarity and responsibility, which is why it is generally recommended for families.

DVDs of the movie are accessible at Holy Cross Family Ministries Offices in Nsambya.