Trace Studios has taken over distribution of a Ugandan-made film titled Kony: Order From Above.

Trace Studios focuses on the distribution and production of audiovisual content in the United States, Europe, Africa and the Caribbean.

Thompson Steve Ayeny, the producer of the movie, said he believed the move would open more doors for increased interest in raw talent in Uganda or East Africa and in Africa.

“I believe in raw talent, venturing into the untapped stories. This is exactly what we did with this film; we came together and told our story our way. It was our passion and vision to tell it to the world,” he said.

Thompson Steve Ayeny, the producer of the Ugandan movie, Kony: Order from Above. Courtesy photo

The movie is based on actual happenings. It tells the story of two youth, Otti and Aguti, who were friends during the tumultuous northern Uganda Lord’s Resistance Army (LRA) insurgency. They later fall in love and have to live through the difficult war period.

They are, however, separated when Otti is abducted at age 11. While in abduction, Otti attempts to escape and is instead caught and battered at each attempt. He decides to stay in the bush with the LRA rebels and is soon introduced to the inner command circle of the notorious LRA rebel leader, Joseph Kony.

Despite Otti’s notoriety, his love for Aguti remains undeterred. In an attempt to sustain it, he writes letters to her through the village reverend. During the LRA raid on Aboke Girls School, Aguti and other girls are abducted.

Upon arrival at the Kony camp, the abductees are shown to Kony, who falls in love with Aguti instantly without knowledge of the relationship between her and Otti. 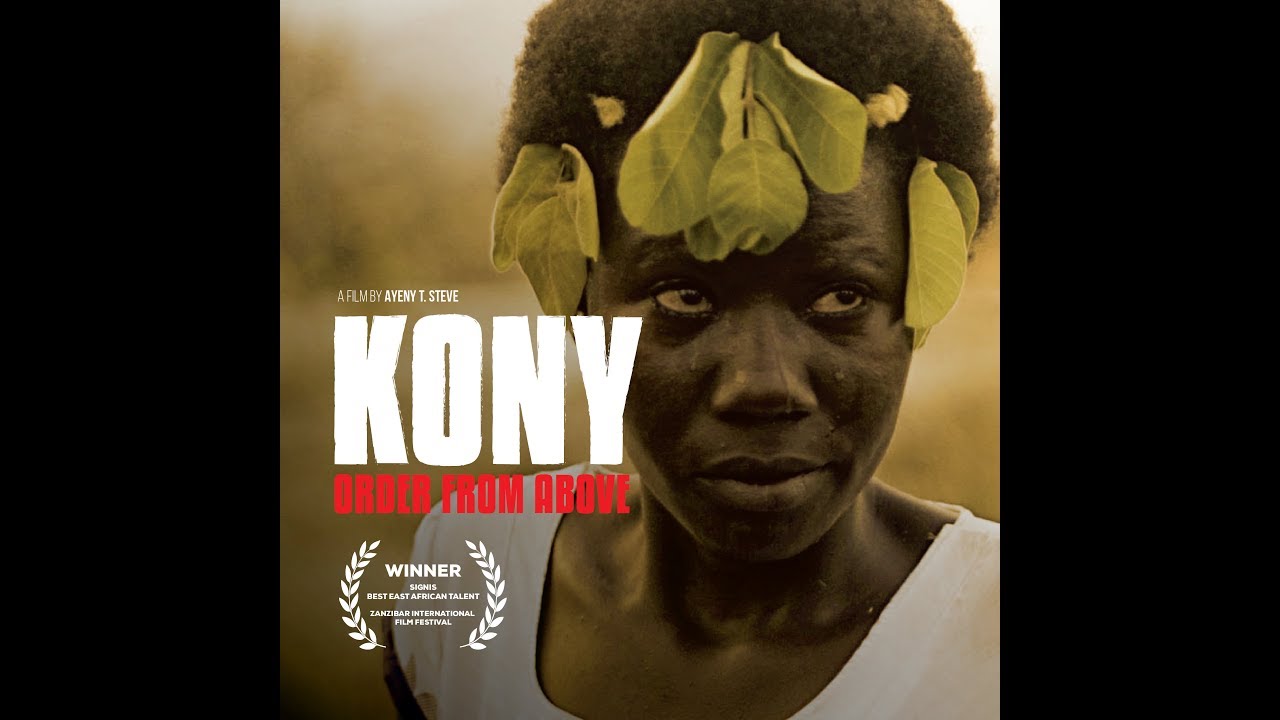