Have you ever imagined how Amapiano music style could sound when fused with Runyakitara?  It is actually good on the ear.

Singer Julia Tugumisirize popularly known as Julia Musik recently released the visuals for the first Amapiano song in Runyakitara. To say the song “Yebare” sounds beautifully different would be an understatement.   She premiered the song a fortnight ago under the Kitara Music label.

For Julia Musik, it has been a long journey. The RnB and Afro Pop singer details that it was just a matter of time before the ruled the music roost.  “I studied music both at my O and A’ levels in Bweranyangi Girls’ school,” she says.

The Mbarara City based singer whose first singles were ‘Dating’ and ‘Disco’ has since released other songs. These include “Demand”, ‘Romantic’ and ‘Yebare’

She traces her music journey to a band. “It all started in 2015. I was a backup singer in a band.  Along the way, I developed the nerve to try it on my own and I have no regrets so far,” she says.

With the fast changing demands in the music industry, she says it is risky to stick to one music genre.  “I perform Afro Pop but it is the Amapiano song that has catapulted me to stardom,” she says.

She has worked with the cream of the crop in as far as producing music for her album is concerned.  The likes of Kuseeim, Nessim, Artin Pro, Henry Kiwuuwa have had a hand in her blossoming music career. 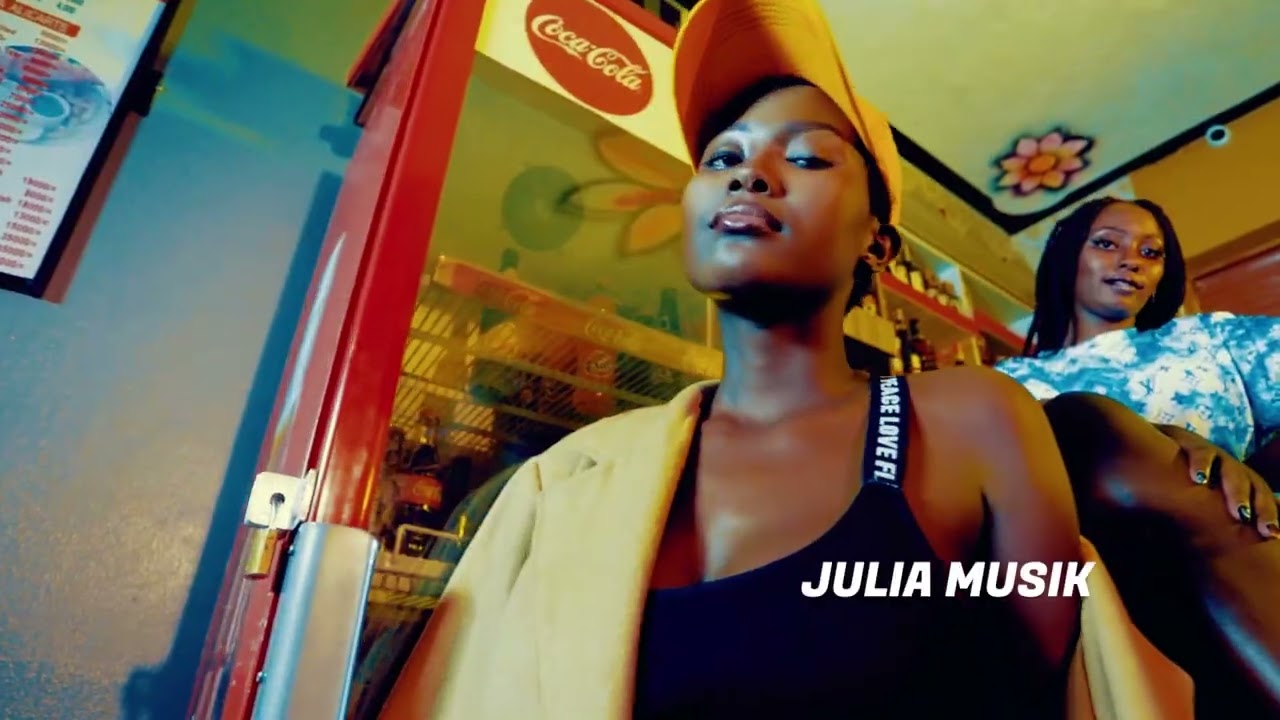