As far as Ugandan thrillers go, film director Loukman Ali has got the Midas touch. Ask any of his devoted fans, and they will tell you he is the best thing to have happened to Ugandan film. Well he has outdone himself once again, his feature film The Girl In The Yellow Jumper has broken the record as the first Ugandan movie on Netflix.

The film’s cast and crew is small, but oozing with talent – Maurice Kirya, Philip Luswata, Michael Wawuyo, Gladys Oyenbot and Rehema Nanfuka. The storyline is simple, but told in a graphic and captivating manner. It follows a man who escapes a hostage situation and returns home with a mysterious story to tell.

In a recent interview, Loukman Ali, 31, told me filmmakers (musicians and other artists as well) should make good art, until it becomes impossible for the public to ignore them, instead of waiting with a gavumenti etuyambe attitude. True to his word, with limited support and a tight budget, Loukman Ali has opened a gate “not opened by our men in oversized suits”. Ali’s other films The Bad Mexican, The Blind Date and Sixteen Rounds are all hits with his cult following.

Netflix is an American streaming service that offers a wide variety of award-winning TV shows, movies, documentaries et cetera. It has 214 million paid memberships in over 190 countries. 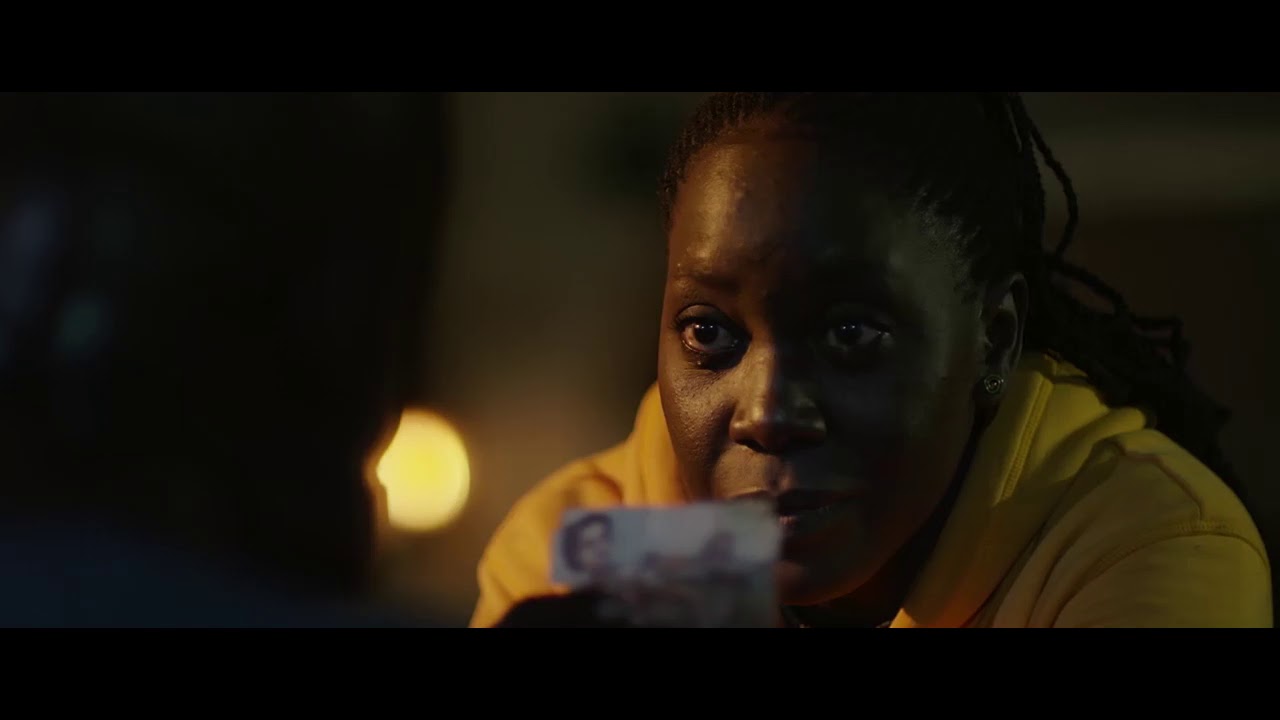