I think Sample Dat was when I believed Cindy could handle dancehall, as a genre. It was an odd choice, especially when you considered the fact that she could comfortably hold her own as a vocalist when stacked against Lillian, her former colleague from Blue*3. But Cindy hadn’t chosen dancehall to hide – she chose it to make a statement, and the move worked.

Within dancehall, she found her voice. She was bold, seductive, and musical, all at once. She was also unexpectedly effective, and Sample Dat only helped to emphasise this.

Sample Dat is about a girl trying to make up her mind, surrounded by a variety of suitors, and the song’s lyrics are as provocative as that sounds. 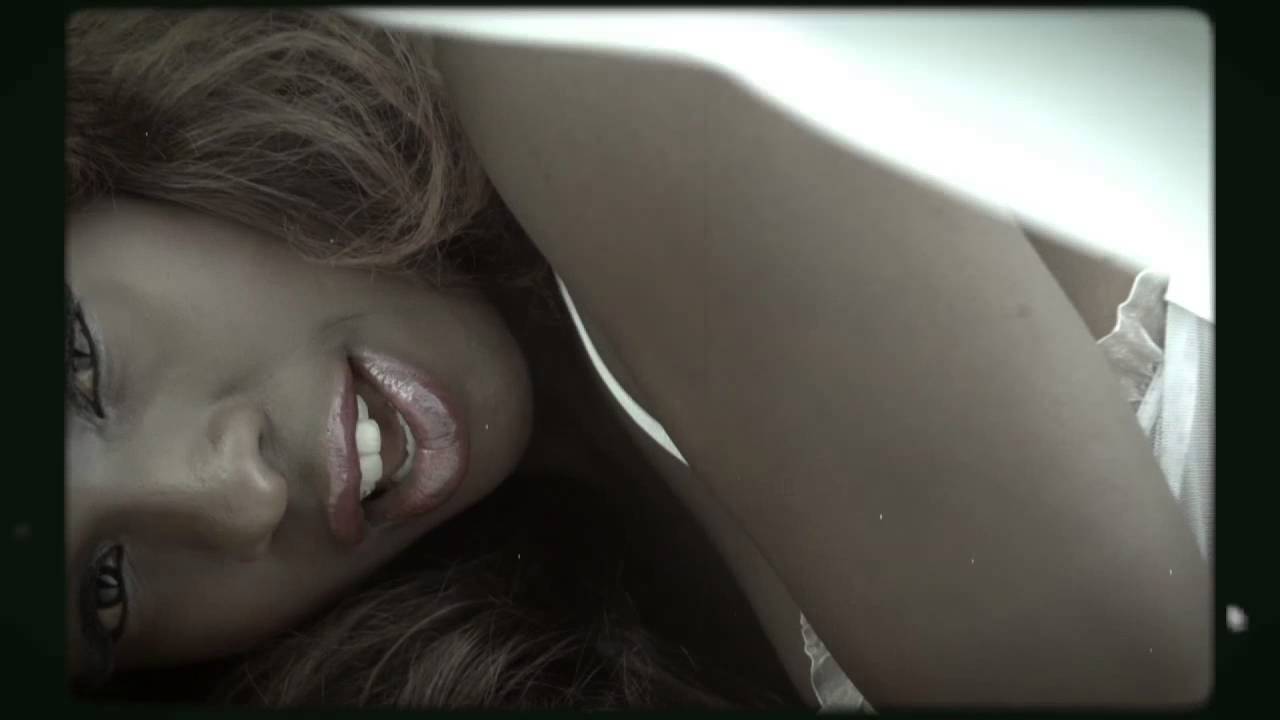 Sample Dat dropped in 2014, when Cindy was still trying to find her feet. The departure from Blu*3 hadn’t been a happy one, and that was about the time that she had something of a scandal when a tabloid got hold of some nudes of hers. About the same time, Blu*3 were still riding on the success of their hit Where You Are while word on the street was that the group was breaking up, with solo careers in the offing.

Jackie Chandiru, easily the most egotistical, had already struck out on her own and so everyone was looking to see which direction other former members would take. And Cindy went with dancehall. It worked, of course.

Dancehall gives Cindy the tools for expression that she needs, and inside her, there’s a little minx. It also gave her room for collaborations, and she had some of the most successful collaborations with a slew of artistes. But she lay down the marker with Sample Dat, a track that showed she could pack some sass if the need arose.