It was grief and messages of hope that dominated the requiem mass for rugby icon Robert ‘Soggy’  Seguya at Kyadondo Rugby Club on Thursday. It was a heartbreaking moment for the rugby fraternity, but again there was hope that the legend fulfilled his wish of changing Uganda rugby and left a legacy that most probably will not be equaled.

“I know he died a happy man. We shall miss him, but we continue celebrating his legacy,” former teammate Alex Mubiru said. 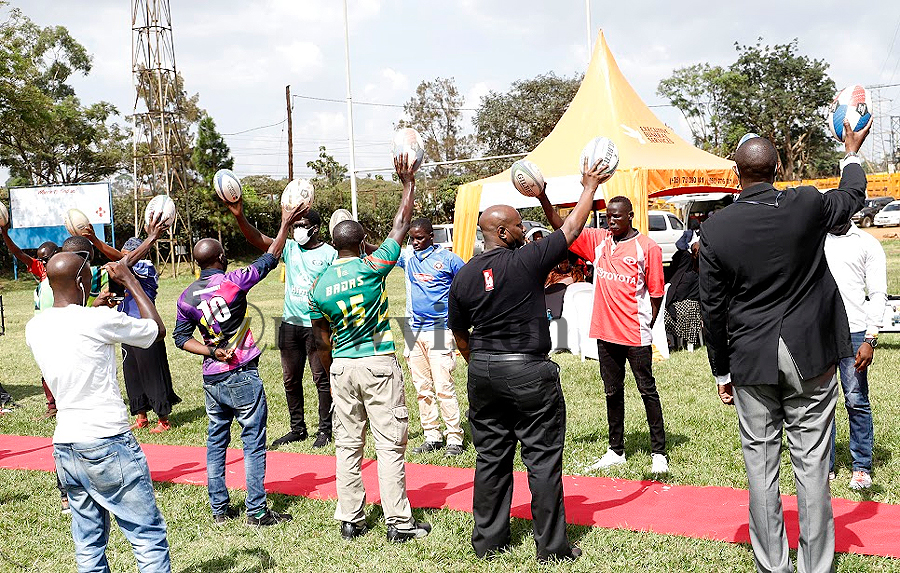 Former Uganda Rugby Union Chairman Andrew Owinyi said: “Soggy was one man larger than life that only God could stop him. I will miss him, but will celebrate his life.”

His mother described him as an unreplaceable child who was good to everyone both at work and in the village. She thanked the rugby fraternity for loving Seguya and prayed to the Almighty to rest her son in eternal peace. 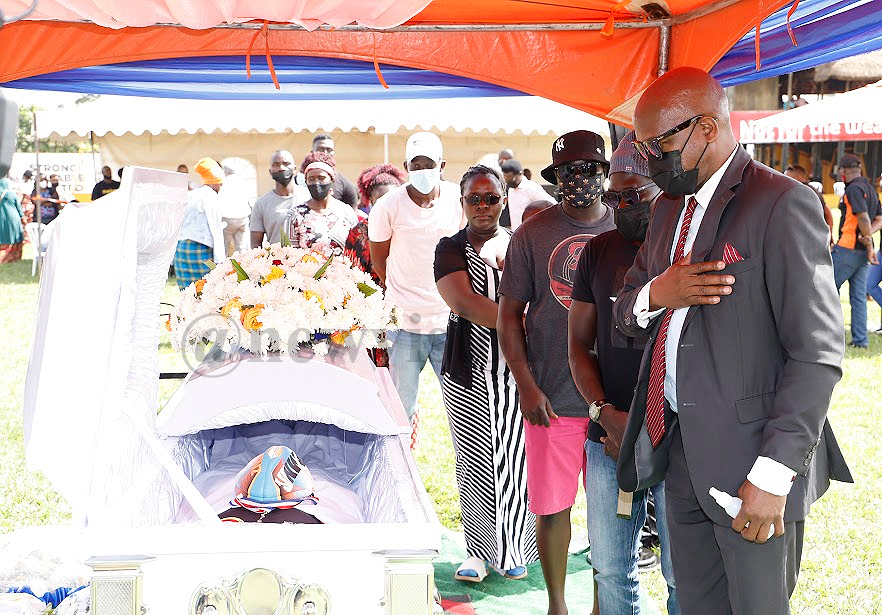 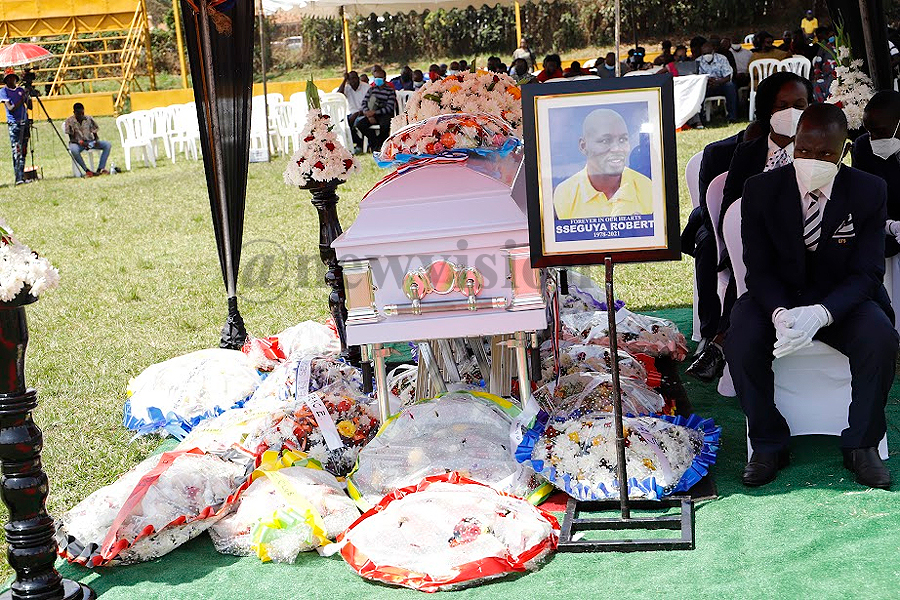 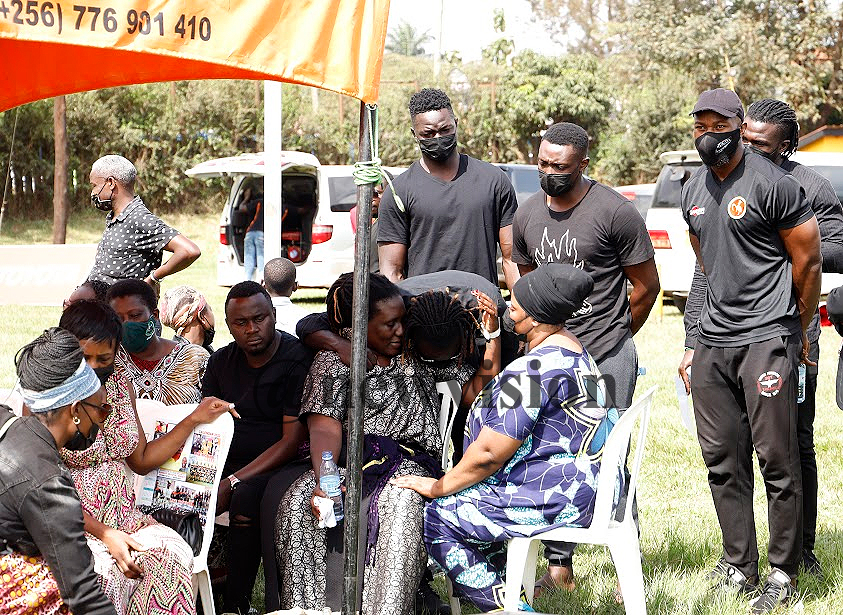 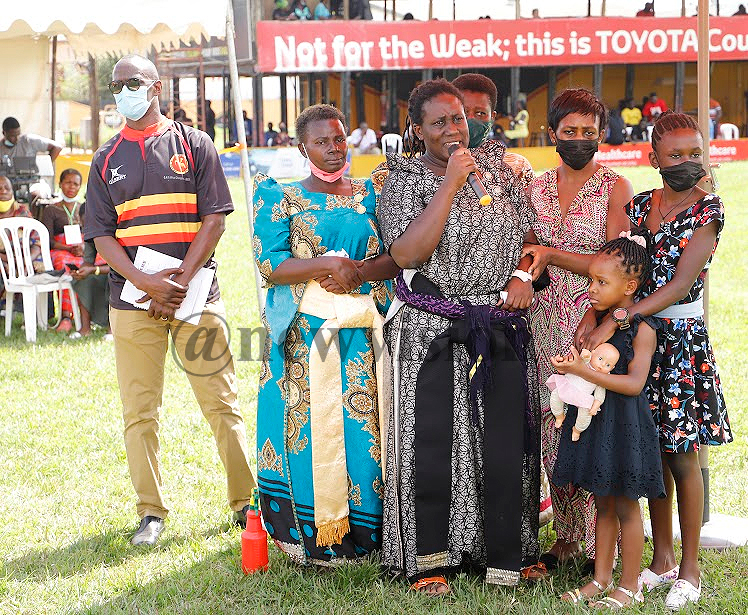 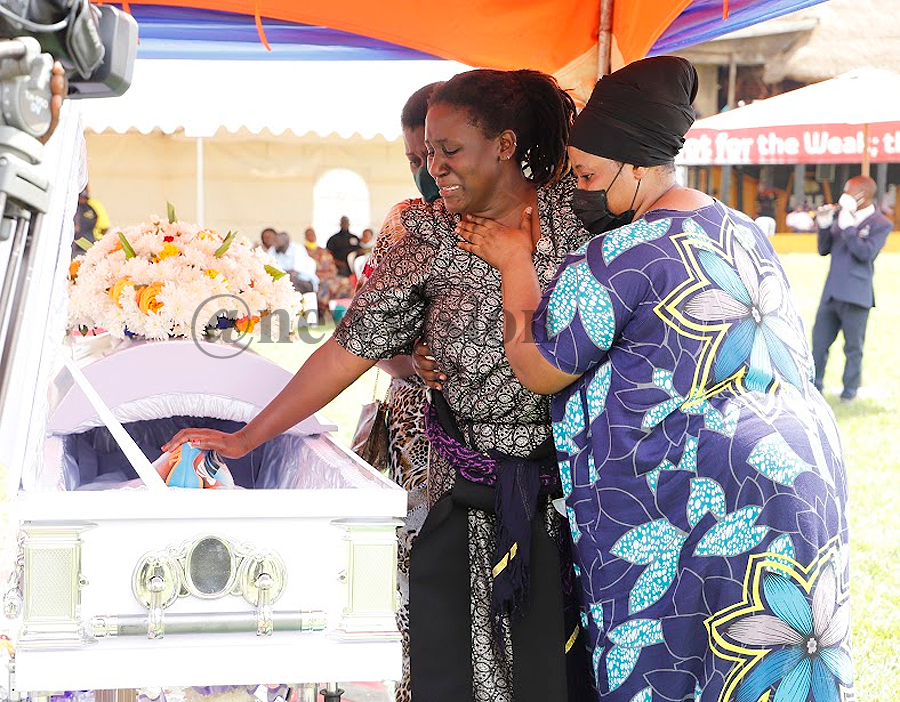 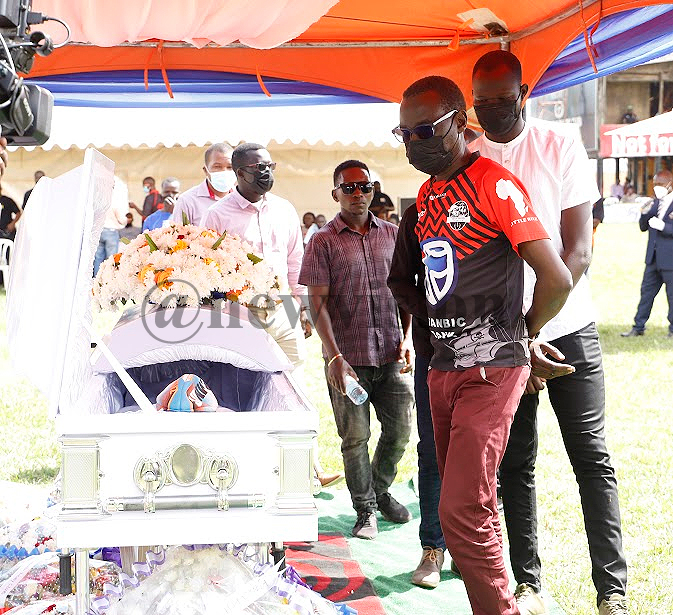 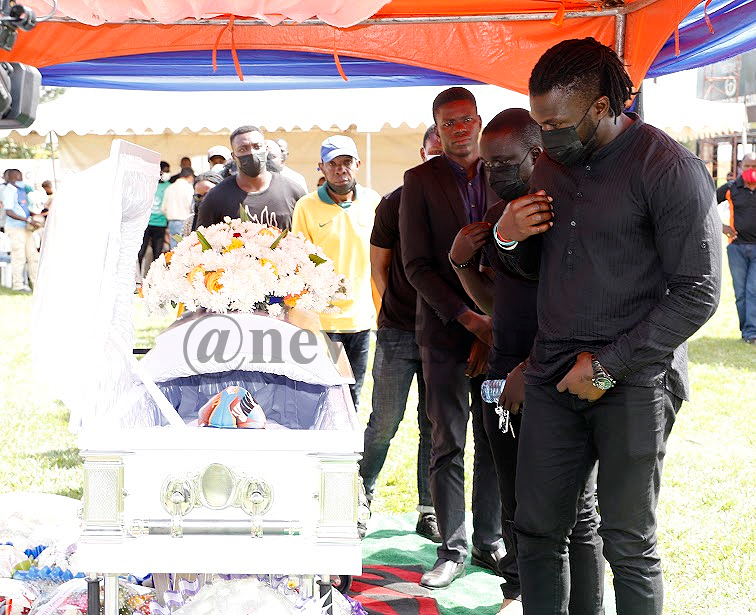 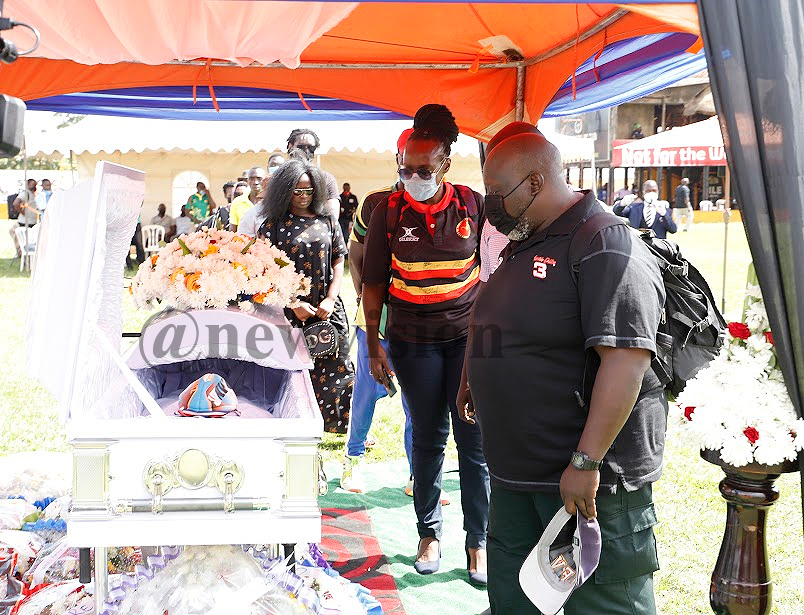 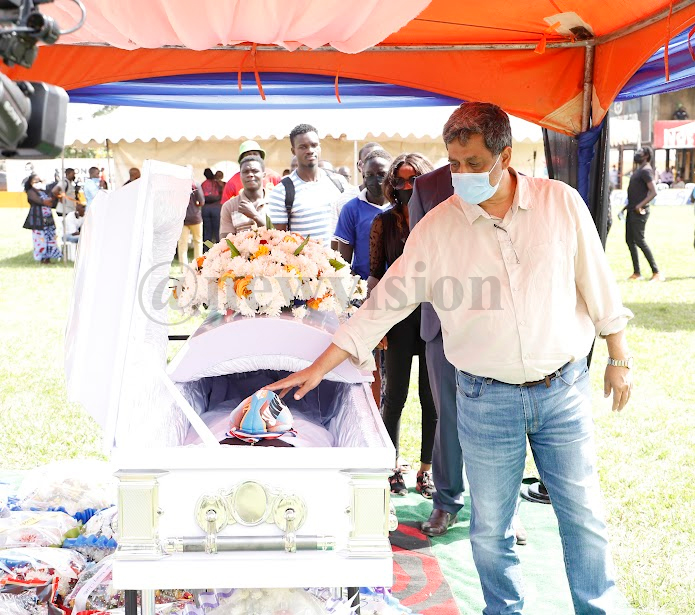 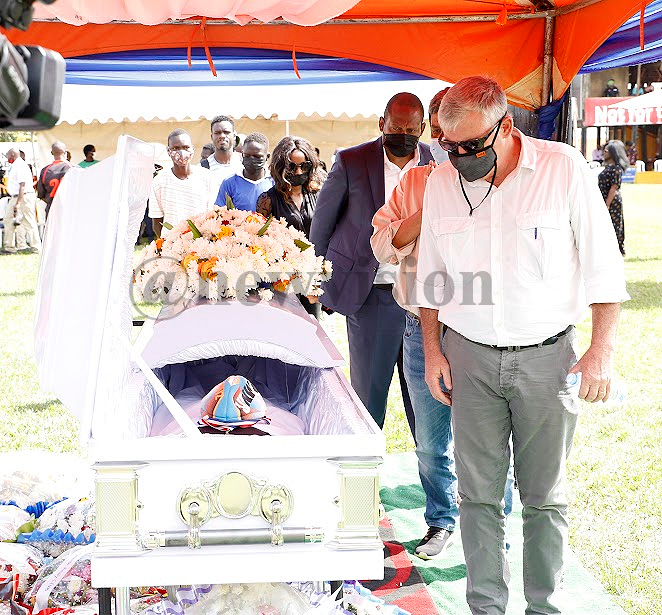 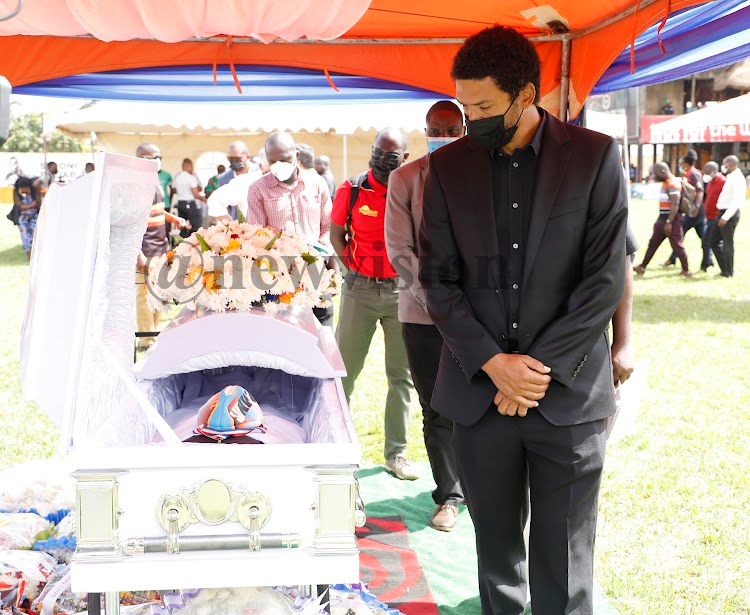 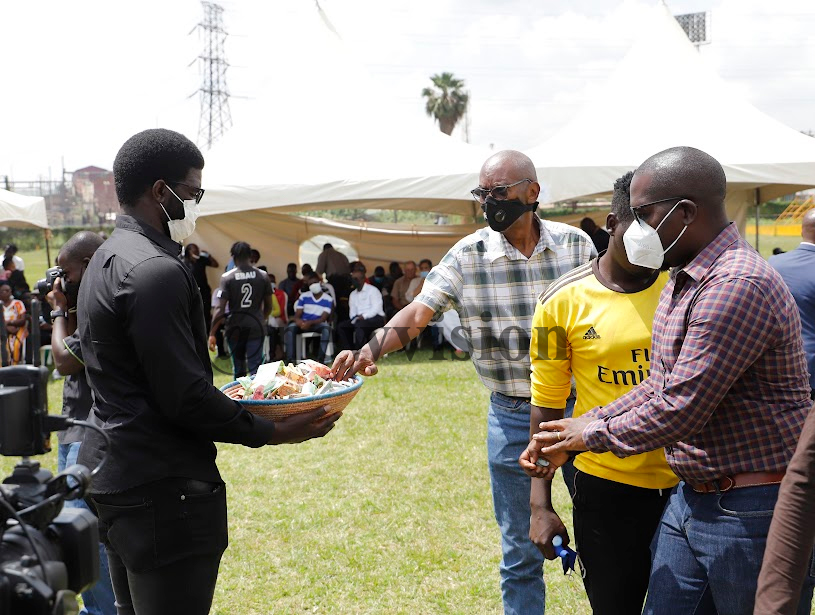 UHRC says Kakwenza has visible scars and injuries on his body