Well, Sheebah had to come up with THAT title. It is basically her life mantra.

In fact, you get the feeling that she wrote and recorded YOLO just because she felt she just had to, or she would be incomplete. The song doesn’t carry the melodic punch that her songs usually carry – Sheebah, as a rule, has learnt to dole out catchy bits of music, laced with her charisma.

If you are looking for the type of song that captures the life of someone who lives like she does not intend to regret a single day in her life, this is your tune. 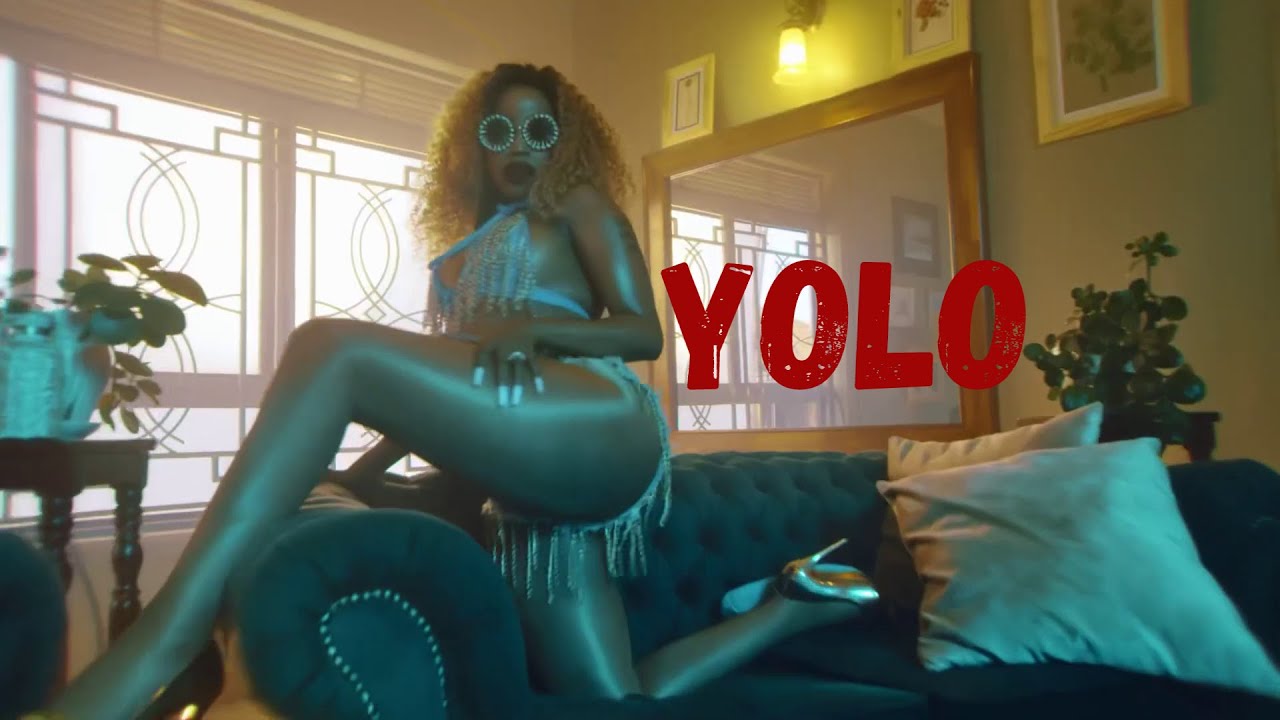 I get the impression YOLO was not Jeff Kiwa’s idea, and Sheebah may have cajoled him into letting it slide, something he probably regrets – it is one of the most forgettable songs you will hear in a while. Compare it to Boy Fire, her last release preceding this nonsense, and you get the picture

It’s not a new approach – tonnes of artistes have captured the essence of You Only Live Once readily in their songs, be it in rock, or with pop, or even with reggae. They, however, remembered to make sure the song still retained its melodic essence, and was memorable.

For all its vigorous intent, YOLO is not memorable. If anything, Sheebah sounds somewhat rushed, like this was a hasty idea without much melodic input. While the motivation behind the tune YOLO makes thematic sense and is relevant to Sheebah’s persona, the musical execution is lacking significantly, resulting in probably one of the most mediocre efforts we have heard from her in a while. And it has been a while since I could say that.

With groups like The Temptations, the entire team at Motown listened in and had to all unanimously agree on a song before it was released, which is a scary level of perfectionism.

In the case of Sheebah, I am guessing the final word is with her manager, Jeff, who has a pretty impressive ear. Jeff’s approach to the artistes he manages has always been formulaic – with Sheebah, the formula was powerful groove, excellent melody and tonnes of her sassy charisma. YOLO is blatantly lacking in melody.

I get the impression YOLO was not his idea, and Sheebah may have cajoled him into letting it slide, something he probably regrets – it is one of the most forgettable songs you will hear in a while. Compare it to Boy Fire, her last release preceding this nonsense, and you get the picture.