The Supreme Court on Friday (February 11) dismissed, with costs to the respondents, an appeal by Bank of Uganda against city tycoon Sudhir Ruparelia and Meera Investments.

Uganda’s top court ordered the central bank to directly pay costs at all court levels, right from the Commercial Division of the High Court.

Friday’s verdict effectively settles a long-standing legal battle between Sudhir and the bank regulator, dating back to 2017.

It also means real estate mogul Sudhir will not pay the sh397b that Bank of Uganda had wanted him to pay.

Bank of Uganda/Crane Bank (in receivership) had sued Ruparelia and Meera Investments Limited accusing them of allegedly fleecing the defunct Crane Bank Limited (CBL) of sh397b that the central bank wanted to be refunded.

“Bank of Uganda stole my bank,” Sudhir, who attended the court session in Kampala, said after the decision was announced.

“They have to pay costs of suit right from the Commercial Court (High Court) to the Supreme Court.” 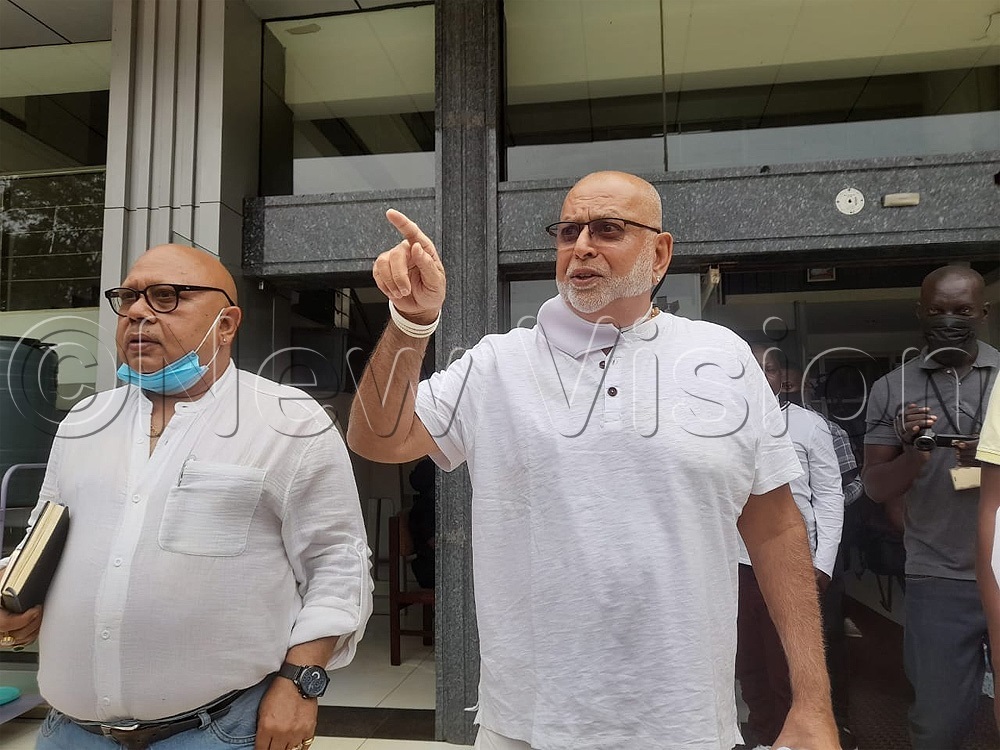 Basically, Friday’s ruling was on an application to withdraw an appeal and the party that was supposed to meet the costs of the withdraw of the appeal.

Crane Bank Limited (in receivership) had sued Sudhir and Meera Investments Limited in the High Court Commercial Divison. The bank had sought recovery of money, allegedly misappropriated by Sudhir as a director and shareholder.

The bank had also sought delivery of freehold certificates of title to 48 properties with duly executed transfer deeds in its favour.

Sudhir and Meera challenged to competency of the suit.

How the battle reached the top court

Before the suit, Bank of Uganda had placed Crane Bank under statutory management and later under receivership in line with the provisions of the Financal Institutions Act.

The bank ran to the Court of Appeal to challenge the dismissal. 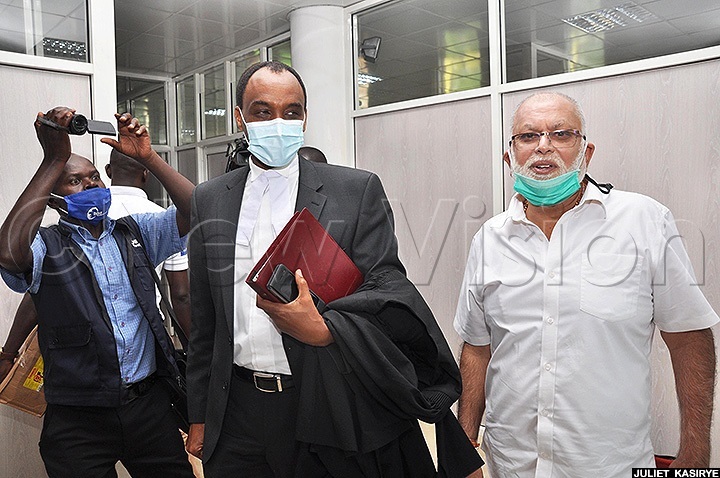 The bank was not satisfied either, so it appealed (in the same court) against the decision on 11 grounds. The appellant (bank) wanted the appeal to be allowed, the decision of the Court of Appeal set aside, and the High Court hears the suit before another judge.

Before the appeal could be fixed for hearing, the bank filed a notice to withdraw the appeal on September 15, 2021.

After being served with a notice of withdrawal, the respondents’ lawyers objected to the withdraw. Their stance was that the appeal should be dismissed with costs.

A date for mention of the appeal was then set for November 9, 2021. Here, the court would determine the issues in contention based on the withdrawal by the appellant and the objection from the respondents.

To reach a final decision on the matter, the Supreme Court judges “fully considered the record of appeal, submissions by the respective counsel, the law and the authorities cited in their entirety”.

The top court then ruled that: “This appeal is dismissed with costs to the respondents in the terms found by the lower courts. The dismissal of the instant appeal takes effect as of the date of endorsement of this ruling (February 11, 2022).”

MC Casmir to pursue tormentors for invading his privacy

Passengers travelling on Link bus robbed at gunpoint in Mityana